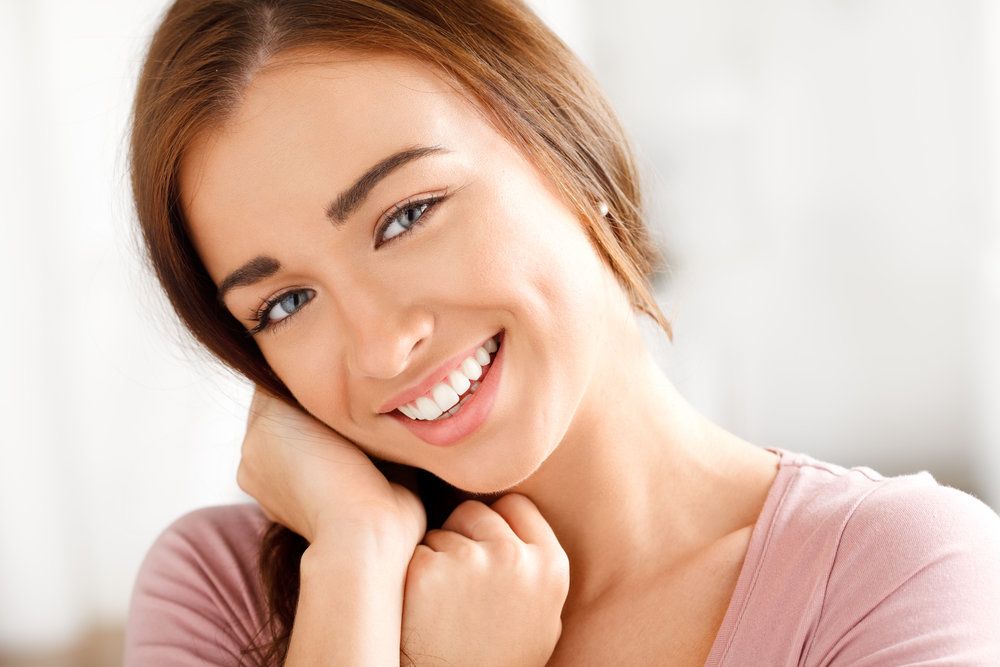 Although many people think of cosmetic dentistry and restorative dentistry as being completely separate entities, there is actually a lot of overlap between the two. In fact, most modern restorative dentistry procedures offer nearly as many aesthetic benefits as they do functional and oral health benefits. When patients restore their damaged teeth and gums, they generally emerge with smiles that are healthier looking and more radiant than they have had in years.

Among the most popular restorative dentistry treatments available at Nordhus Dentistry are tooth-colored fillings, a modern variation on one of the most time-honored of all dental treatments. Tooth-colored fillings offer outstanding value, restoring form, function, and oral health to teeth that have been damaged by decay. We invite you to read about the following tooth-colored filling benefits and then schedule a consultation at our Wichita office to discover the difference that patient-centered care can make to the dental experience.

What are the benefits of tooth-colored fillings?

The many benefits of tooth-colored fillings include:

Learn More about the Benefits of Tooth-colored Fillings

If you would like to learn more about the many benefits of tooth-colored fillings, we encourage you to contact our cosmetic, restorative, and general dentistry practice today. 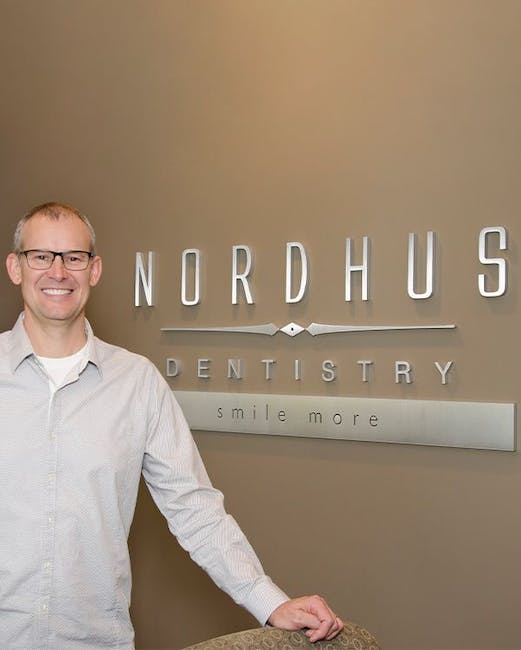 Dr. Byron J. Nordhus strives to provide the highest level of comprehensive dental care at his Wichita, KS, practice, while treating his patients like family. He uses advanced materials, treatments, and technology to make dental procedures as effective and painless as possible. Affiliations include: 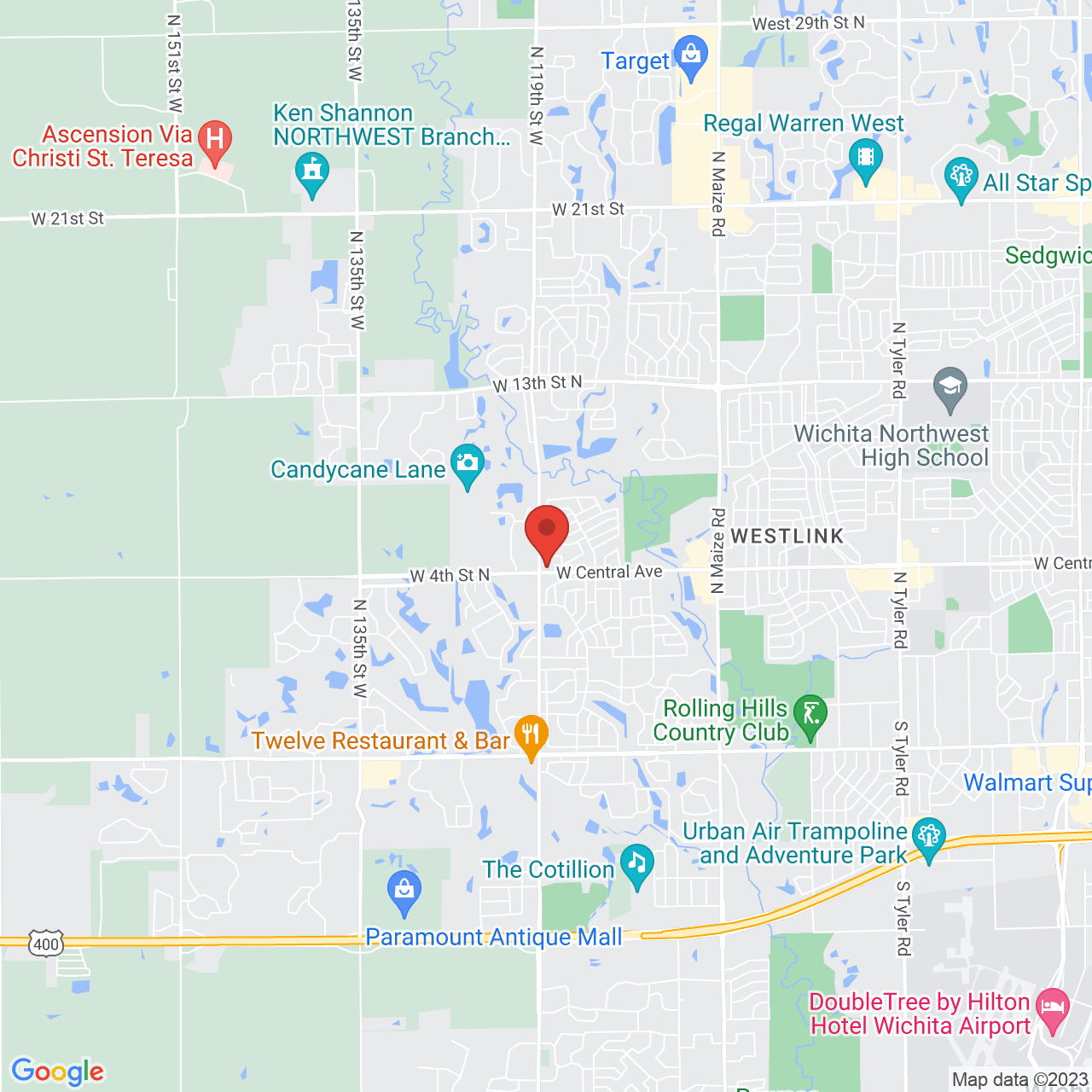 "Dr. Nordhus and the whole team are simply amazing. Humble, professional, and always a delight to work with. Highly recommend."

*Disclaimer: results are not guaranteed, may not be permanent, and can vary per individual. Some images are of models, not actual patients. 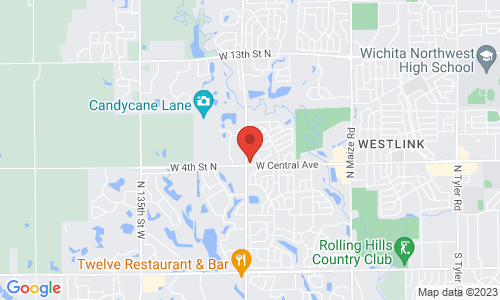